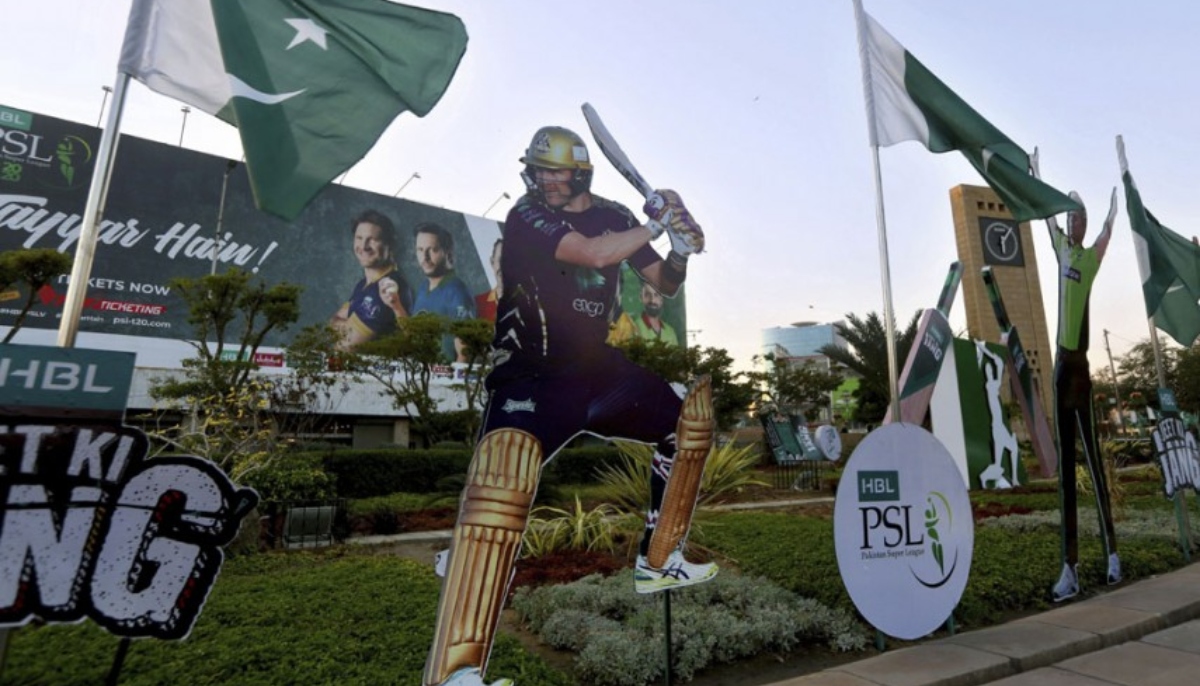 A foreign cricketer is reported to have misbehaved with the authorities and violated the SOPs after testing positive for Covid-19 during the sixth edition of Pakistan Super League (PSL) in Karachi.

The Pakistan Cricket Board’s (PCB) fact-finding committee’s investigation has revealed that a foreign player was in the hotel’s swimming pool the day after his coronavirus test returned positive.

A two-member investigative panel submitted its report to the PCB chairman Ehsan Mani earlier this month. The report investigated the Covid-19 outbreak reported in tournament’s bio-secure bubble while reviewing the protocols and bylaws put in place during the event.

Sources said that the PSL 6 fact-finding report clearly states that those who were supposed to assert their authority failed to do so. They added that a franchise also blackmailed the PCB.

Other credible sources revealed that some board officials supervising the PSL affairs also started to panic when the Covid-19 cases grew; adding that one responsible official even left to Lahore amid the crisis.

PSL 2021 was postponed after a Covid-19 outbreak was reported in the tournament’s bio-secure bubble in Karachi in which multiple players and officials tested positive for the virus.